Benjamin John "Ben" Howard (born 24 April 1987) is an English singer-songwriter, musician and composer. He self-released his debut EP Games in the Dark (2008) followed by two more EPs, These Waters (2009) and Old Pine (2010). He is currently signed to Island and Communion.His major debut studio album came in 2011 titled Every Kingdom followed by two more EP releases, Ben Howard Live (2011) and The Burgh Island E.P. (2012) - from Wikipedia


Please use the below form to submit a song for CGCGGC that is not already on gtdb.org. 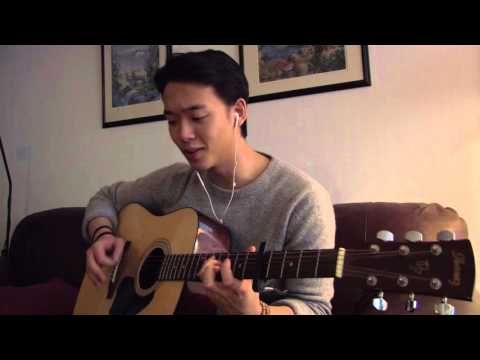 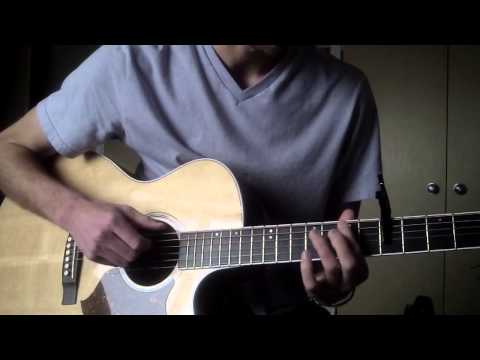 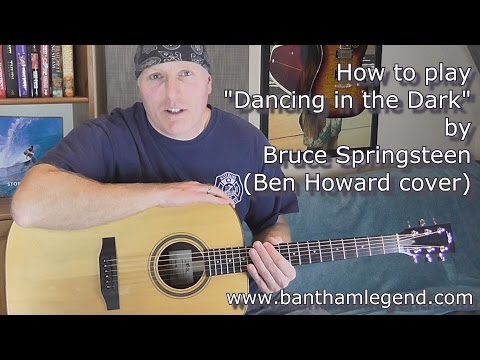 Hey everyone, here's my tutorial for Ben Howard's cover of Dancing in the Dark.... 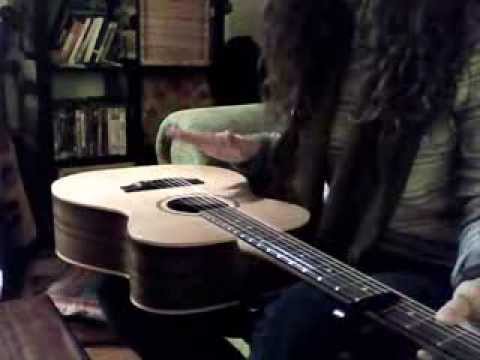 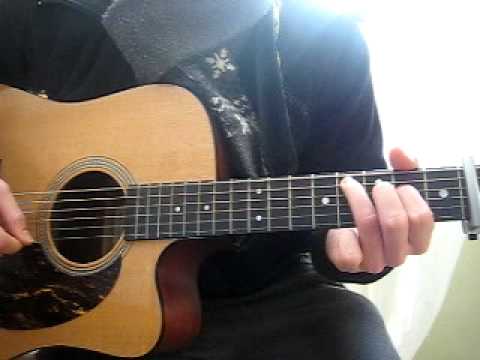 It's taken a few hours but I've finally got something that resembles the amazing... 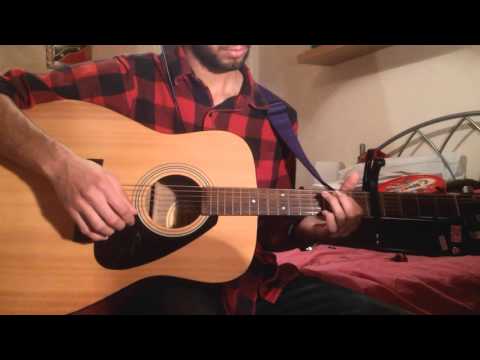 Cover of Ben Howard's Old Pine from Every Kingdom! :) Recorded with a Scarlett 2...